This is my number 1 film from my top ten classic films made before the year 2000. 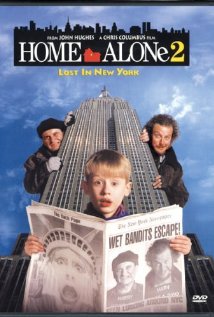 There are 4 home alone films, my favourite one s are Home Alone 1&2, because they follow Kevin McCallister.
Home Alone 2 is actually my all time favourite, and was filmed in New York, well except for duncans toy chest which is in Chicago, Illinois.


Home Alone 2 is the sequel to Home alone 1, but this time Kevin McCallister (Macaulay Culkin) gets lost in the airport following someone that he thought was his dad and gets on the wrong plane. When Kevin arrives in New York he books in a hotel called the ‘Plaza’ which is a real hotel in New York but when he is there, the notorious Wet Bandits, Harry (Joe Pesci) and Marv (Daniel Stern) from the first film find him and want revenge for Kevin having them put in prison in Home Alone 1. Kevin manages to go to his uncle’s house and makes a lot of traps for them, which are really, really, really FUNNY!! This is a film that everyone should see, but I would watch Home Alone 1 first.


Kevin McCallister is the main character and he is really FUNNY! The actor Macaulay Culkin has been in other great family films like getting even with dad, uncle buck and Richie rich.
I did not like the concierge in the hotel (played by Tim Curry) he was very grumpy and made Kevin leave the hotel.


The best bit in the film was the toy shop, and I would love to go there! I also liked the limousine and Kevin got to order any drinks and food that he wanted, I would order the largest ice cream in the world.


This film is 10/10.  You cannot see this at the cinema but if you could I would pay to see the film at the cinema. The film has funny bits and also sad bits were it makes you worried for Kevin.


Other must see films, with macaulay culkin. 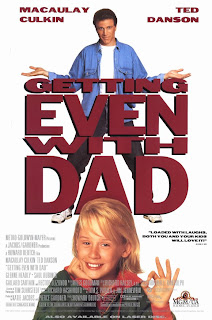 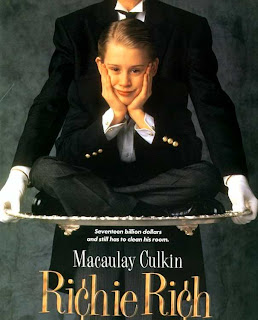 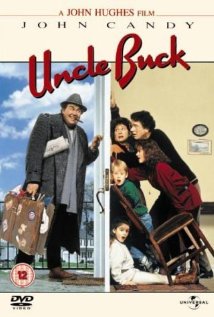 These are my top ten films, that were made before the year 2000.

If you would like me to provide a review on any of these films, please use the comment box. 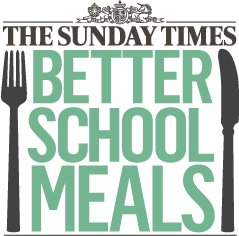 The Sunday Times have launched a campaign to promote better school dinners. I have entered the competition and changed from packed lunches to school dinners for 3 days.

Day One:
You had a choice of Jacket potato, Fish or Meat pie with a second choice of Mash, boiled potatoes, peas or carrots. I had Meat pie, mash, peas and gravy.

The portion size was the right size, the meat pie was the best meat pie that I have ever eaten. The mash was gorgeous when I was on school dinners in Year One the mash was not as nice because it was too lumpy. The peas were unpleasant they were dry and I did not put any gravy on the peas. They were garden peas. The gravy was really tasty and blended in with the meat pie and the mash.

There is also a salad bar. I wanted to choose some healthy options so I had a small salad of lettuce, cucumber and cold pasta. The salad was nice and I ate all of the salad.

REVIEW: Day One 8/10. I preferred the school dinners to my usual packed lunch.

The chicken curry and rice was an ok portion size but I would have liked more rice. The curry filled the whole plate and I love rice. It was very appetizing and I ate it all up, including all of the little bits in the curry when I would normally just pick out the chicken in a curry.

I had cucumber from the salad bar.

REVIEW: Day Two 6/10. I preferred my packed lunch to the school dinner.

Day Three:
You had a choice of a margherita pizza, samosas and chips for the second choice it was vegetables or beans. I ate pizza, chips and beans.

All the dinner was really delicious as it is everything that I like. The portion size was correct and I ate it all up.

For dessert you had a choice of vanilla, chocolate and strawberry ice cream, or a yoghurt and something from the fruit bowl. I chose the ice cream, which was scrumptious.

REVIEW: Day Three 10/10. It was the best meal from the week, and I would definitely not have had my packed lunch today.

I went to the Fairview Inn today for a Carvery, with my mum, little sister and Grandma.

My mum and Grandma went for the Carvery, both me and my sister had a choice from the Children's menu. This was because I had a carvery at the weekend and too much veg is not good for me!

I had the cheeseburger, chips and beans, I ate it all up I found the portion size ok but I could have ate a little more. I really liked the food but if I had to be say a bad thing about the food, the cheeseburger was a little dry, and I had to put ketchup on the burger. There was no salad on plate, which is good for me as it means that my mum does not make me eat it.

The carvery looked really good, and there was a lot of veg to choose from it looked like the best carvery that I have been too. The Yorkshire puddings are my favourite and they were very big, and I would have the carvery next time I go.

My Grandma May said that the food was very nice, she had a bit of each meat, and some vegetables - 'it was very good value for money'. 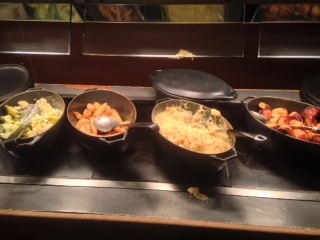 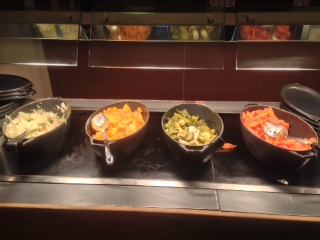 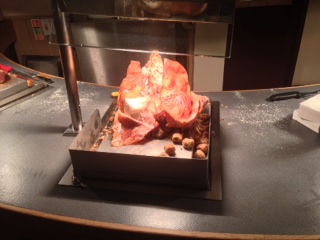 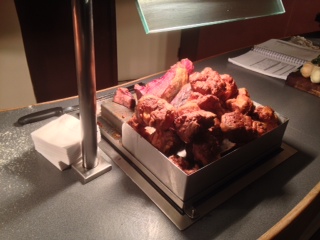 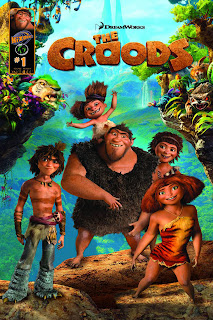 Hello everyone, welcome to my Blog!

I am a new blogger, and will be looking to put my first review on today about the film 'The Croods'.

I am very excited to have my own blog, and cannot wait to tell everyone at school, and also my friends and family.

I will be commenting on different things that I think will be interesting, I will also blog about the drama's of being a BIG sister!

If you would like to know more about me, please read the 'about me' section. Also remember, I would love to receive comments after a post, but please be NICE.